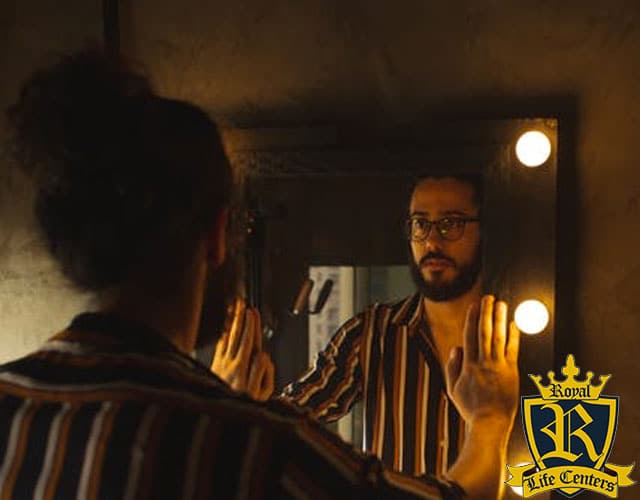 What Are Personality Disorders and Do I Have One?

What is a Personality Disorder?

A personality disorder is a distinctive set of inflexible and unhealthy traits, patterns, and behaviors that influence our overall character. Our personality affects how we perceive the world, our thoughts, attitudes, and feelings. People with a personality disorder have deeply ingrained beliefs of the world that narrow their view and find difficulty coping with normal stressors or connecting with others.

Personality disorders are treated with intensive therapy. Behavioral therapies like cognitive behavioral therapy and dialectical behavioral therapy are especially helpful in treating those with a personality disorder. Our addiction treatment uses proven effective methods of treatment, like intensive therapy including behavioral therapies. Many of those who struggle with substance abuse, alcohol or drug addiction and substance use disorders, often have a dual diagnosis of a personality disorder. Our comprehensive addiction treatment programs at Royal Life Centers include: medical detox, a residential inpatient program, a partial hospitalization program (PHP), an intensive outpatient program (IOP), an outpatient program (OP), sober living and graduate housing. Royal Life Centers is experienced in treating those with an addiction and other mental disorders, using proven effective methods of treatment and only the best practices.
References:
“Personality Test.” Psych Central.com, psychcentral.com/personality-test/start.php.
Mental Health America. “Personality Disorder.” Mental Health America, Mental Health America, 12 Sept. 2017, www.mentalhealthamerica.net/conditions/personality-disorder.
Skodol, Andrew. “Histrionic Personality Disorder (HPD) – Psychiatric Disorders.” Merck Manuals Professional Edition, Merck & Co., May 2018, www.merckmanuals.com/professional/psychiatric-disorders/personality-disorders/histrionic-personality-disorder-hpd.
If someone you know is struggling with an addiction, please reach out to our addiction specialists at (877)-RECOVERY or (877)-732-6837. Our team is available to take your call 24 hours a day, 7 days a week. Because We Care.

Call now or Request for us to contact you here.

HOME
ABOUT
ADMISSION
OUR CLINICAL APPROACH